The end of the 1st World War brought about the rise of Western dominance.  Especially in the 1920s, cultural influences originating in the west quickly forged their way to change the socio-economic and political structures of the east.  Japan was one country where such influences had had a strong impact.  In fact, Western features and ideas have since come to characterize the modern way of life in Japan.

The changes which took place, albeit not very welcomed by most Japanese, who are conservative and very proud of their national cultures and traditions, were embraced with much excitement by some groups of Japanese young women who celebrated the Western ideas of freedom and independence.

These young females were known as ‘Moga’.  The archetype ‘Modern Girls’ discarded the traditional ideals of good wife and wise mother, and instead followed Westernised fashion and lifestyles.  They were completely independent, both financially and emotionally.  They would work in service styled jobs, lived on their own and chose their own suitors.  Their appearance was also completely Western.  Instead of wearing the kimono, they wore pumps, short dresses and lipsticks.  The Bob cut was also very popular among these young females.

The radical change in the Modern Girls’ way of life caused outrage among many nationalists in Japan, particularly the elders, who condemned their working class traits as aberrant for Japanese.  Yet their defiance against critics became an inspiration for many people in the interwar period who believed in the spirit of individuality and the true beauty that lies within each individual’s identity.

Drawing inspiration from the ‘Moga’, MOGA salon believes in individual beauty and is committed to creating personalised hairstyles that cater to our customers’ wishes and reflect their true self.

During the 1990s the salon industry in Japan was recognised throughout the world as the pioneer in contemporary hairdressing techniques.  The revolutionary approach to hairstyling and care, that is also suitable to Asian hair, and the world-renowned treatment and service have led the founders of MOGA to set up the very first Japanese standard salon in Thailand. 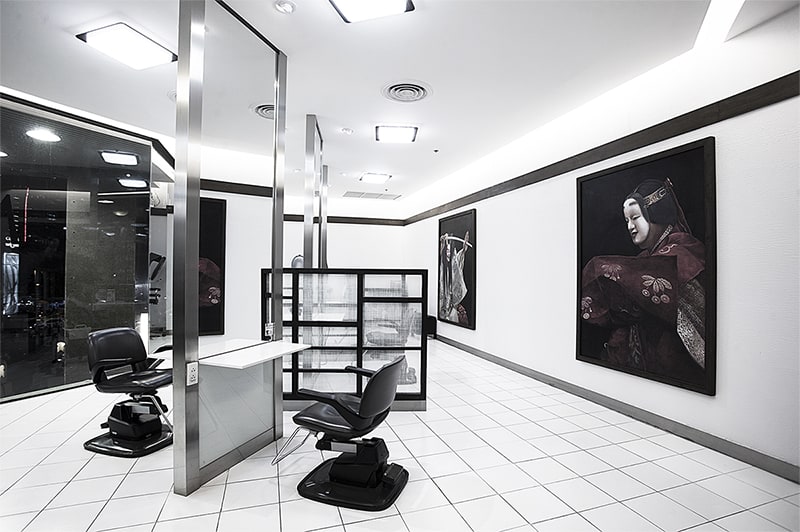 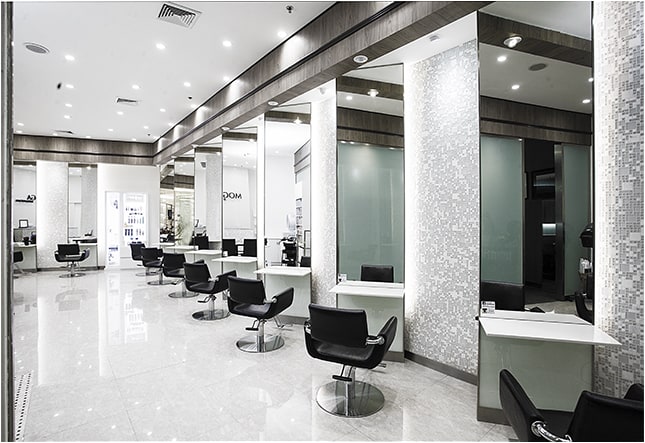 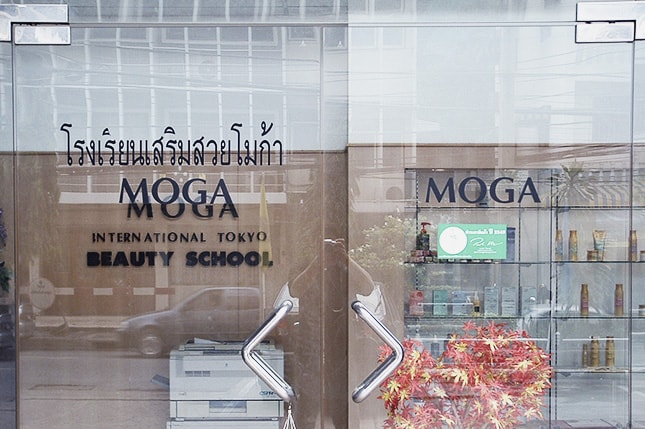 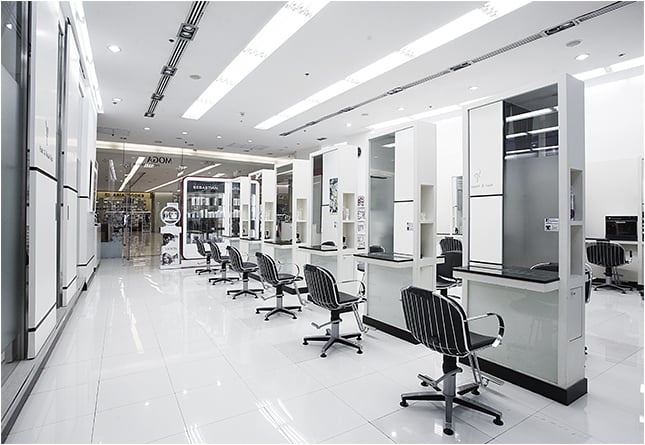 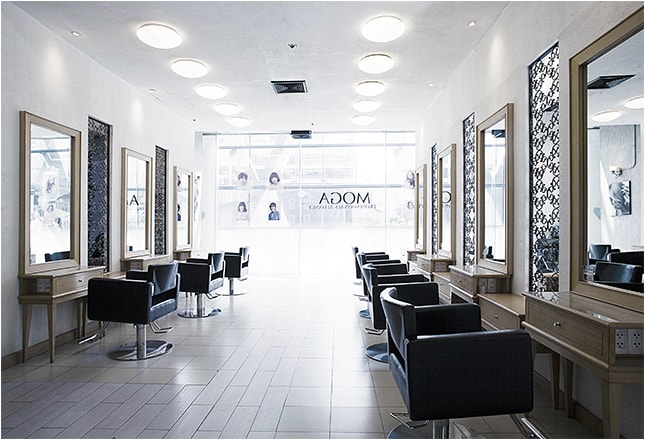 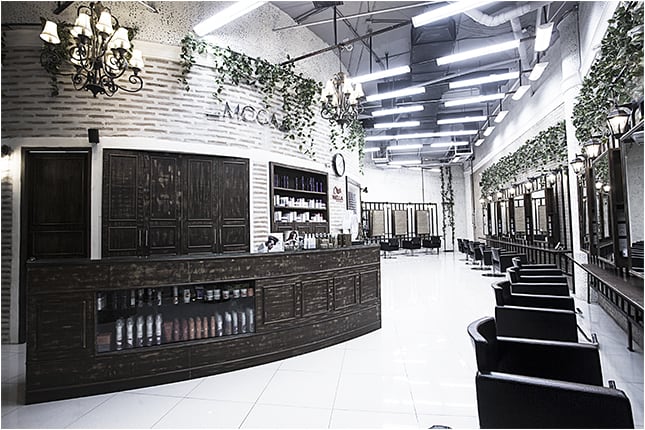 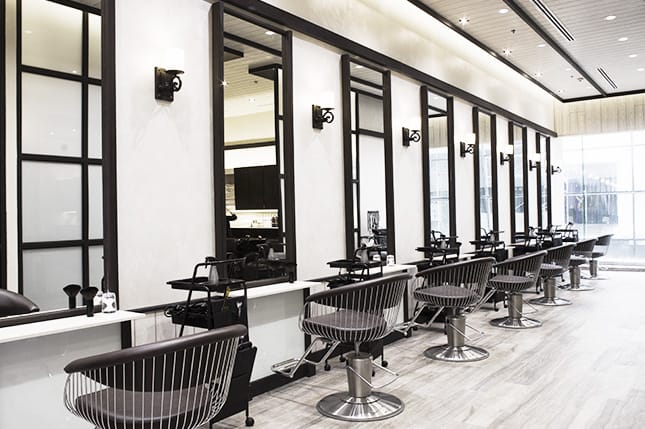 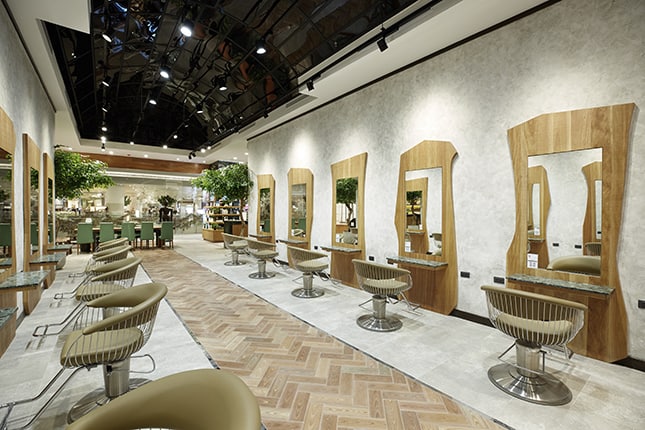